I’ve been thinking this week about this encounter I wrote about in my very first blog post from September 21, 2009, when I first opened Small Hands Big Art.    It’s buried so deep in the archives of this website, I doubt anyone would ever stumble across it. I’m not sure anyone would be interested in reading it, but I’m reposting it here mostly so I can find it faster in the future when I personally need to remember the person I was then, the person I am now, and how grateful I am and continue to be for every small hand, every splash of paint, every purple chalk pastel-smeared smiling face & every wiggly bottom on every little orange stool… 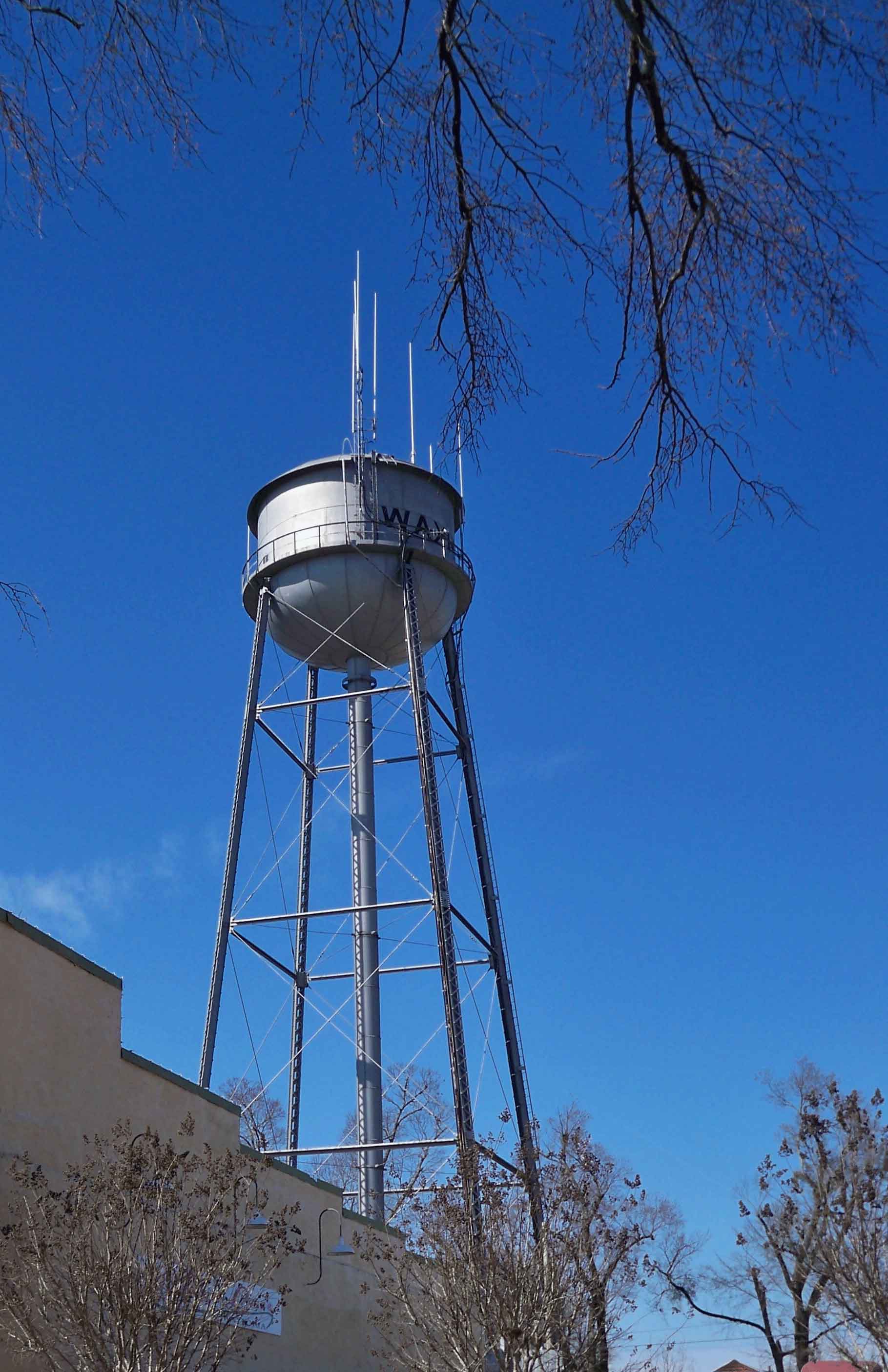 I wish I could say that opening small hands big art is the fulfillment of a lifelong dream and passion for me, but I’d be lying.  While I’m definitely passionate about this new venture, it isn’t quite that simple.

In the summer of 2007, I was riding my bike a lot after work.  I’d often ride from south Charlotte down to Waxhaw – a nice, flat ride out and back.  I’m not really athletic but enjoy getting out on my bike – once I get going, I have no choice but to keep pedaling because getting off and walking is actually a lot more work!  It’s a peaceful and quiet ride except for the screaming cicadas on really humid evenings, and it’s a popular route for local cyclists.  Most of them speed by me from behind, and then wave at me again on their way back.  For reasons that must have to do with the labored sound of my breathing, occasionally one will shout across the road to ask if I’m ok.

On one particular night, I rushed home from work so I could squeeze in a ride before dark.  It often seemed impossible to find enough time do things I enjoyed.  I had relocated to Charlotte about six years earlier to work for one of the big banks, and had worked in financial services since the early 90’s and really enjoyed it for the most part, but the last few years had been spent writing and re-writing policies and procedures in my sleep, which lately had averaged about four hours a night.

By the time I reached the park benches by the train tracks that run through historic Waxhaw that evening, the light was fading fast and I only had a few minutes to rest before heading back.

A man suddenly approached me with a notepad.  He was a reporter who wrote a regular column in a local paper, the premise of which was that “everyone has a story to tell.”  He was on a deadline and asked if I’d tell him my story.

I gazed up at the water tower, thinking surely I could drum up something clever to send this man on his way.  But within seconds I could tell he wasn’t going to let me off the hook that easy.   He wanted my story and he wasn’t leaving without it!   So convinced he was that I had one, he patiently tried to coax it out of me.  I drew a blank.  I thought hard, I really did, while he stared at me expectantly, pen in hand.   My mind raced through the last few years – mentally flipping pages of the calendar like a scene from a cartoon, searching for something memorable worth re-telling.  I was getting uncomfortable.  I glanced over at the Crossroads Coffee House.  The wooden front porch was packed that night – someone was strumming a guitar in one of the rocking chairs.  I suggested he’d have better luck over there but he was reluctant to give up on me just yet.  I awkwardly sat there for what seemed like an eternity.

I don’t know what would have happened if it wasn’t getting dark and I didn’t have a good excuse to leave.  Maybe with a little more time I could have thought of something.  Maybe not.  But I do know that I was really unnerved by that encounter.  I spent a long time afterwards trying to pinpoint what circumstances had led me to be sitting on that bench that night, without a single meaningful story to tell such an attentive listener.   After much reflection, I eventually realized it’s not that I don’t have stories to tell – oh trust me, I have plenty – most of which are pretty amusing if I do say so myself!  But I don’t have THE story yet.

The idea and name for small hands big art literally came to me out of the blue not long after my encounter with the persistent reporter, and all the pieces just seemed to fall into place since I’ve always loved children and art.  But this is our first blog post – and a long one at that! – so there will be more to come about those topics later.  By the fall of that year, I was spending all my spare time working on a “plan”.  I didn’t know when I would do it, or how, but it turned out some of those tough decisions were made in serendipitous ways that make me believe this was just meant to be.

I’m not sure how my story will go.  Or if this is even “the one.”  But I can’t wait to find out how it begins!