That was exactly 48 hours ago, and during the time since, according to statistics from the American Childhood Cancer Association, parents of almost 1000 children worldwide have heard the devastating news that their child has cancer, and are waking up this morning scared out of their minds, trying to put one foot in front of the other.

The ISF 5k is such a fabulous event, with so many supporters in the community honoring Isabella’s memory and keeping her dream alive, raising money for childhood cancer research.  Not to mention all the ISF supporters who live in other parts of the country who were cheering everyone on from afar, many of whom never met Isabella but have been touched by her in some way.

It’s hard not to do the math.  Of the several hundred happy, sweaty kids that we interacted with that morning, statistically at least one will be diagnosed with some form of childhood cancer and won’t live to see adulthood.  At the end of the morning as I was taking pictures of all the beautiful dragonflies and butterflies that adorned our huge wall, reading the sentiments carved into the delicate wings, I wondered which one it would be.

Always counting, I find myself comparing how old Isabella would have been to all the little girls her same age that we have known all these years, who seem to have turned into ‘tweens overnight.  Isabella would have been eleven now.  I literally just stand there sometimes, catching up with these girls that we’ve known since age five or even younger, and here they are with their purple glitter eyeliner and lip gloss, chatting all about middle school and lacrosse, laughing & dancing, and sometimes I can literally see Isabella standing there with us and I can hear her voice.  She was a stellar dancer at six, can you even imagine what kind of moves she would have today?

If you’re not familiar with The Isabella Santos Foundation – or even if you are – take a moment to read The House that Ib Built that Erin Santos wrote a few weeks ago – she explains better than anyone what ISF does, and why they do it.   And spend some time reading their blog, much of which is written by Erin, and a lot of very inspiring words by others who are involved in the organization as well.

Then do something.  Anything.  And then even if, like us, you feel like it could never be enough, Do It Again (as one of the ISF Dream team members so eloquently stated).  There are so many ways, big and small, that you can personally make a difference.  You can donate, fundraise, volunteer, or even just purchase ISF gear!  Hopefully we’ll see you there next year!  It will be ISF’s TENTH anniversary.

By then, Isabella would have been twelve… 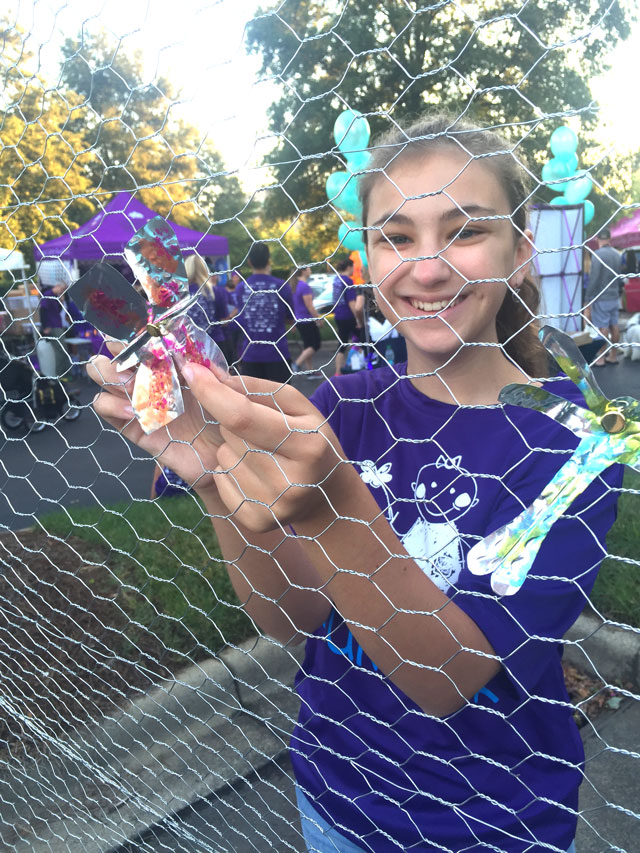 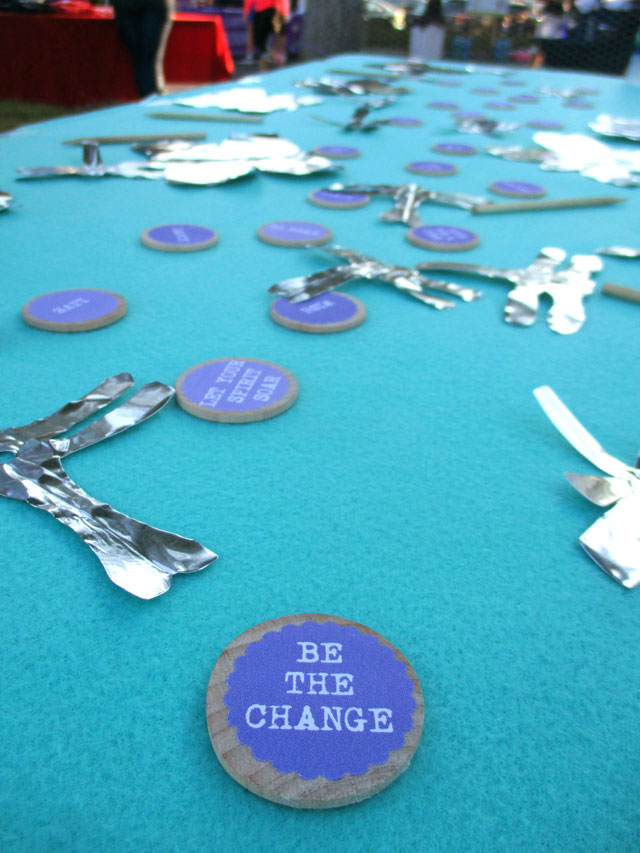 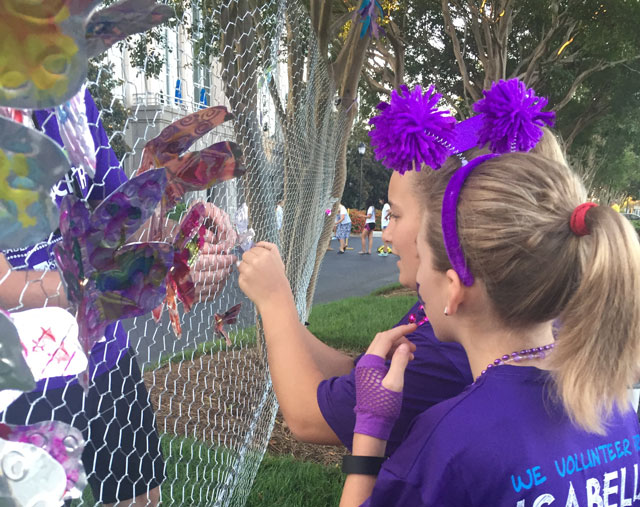 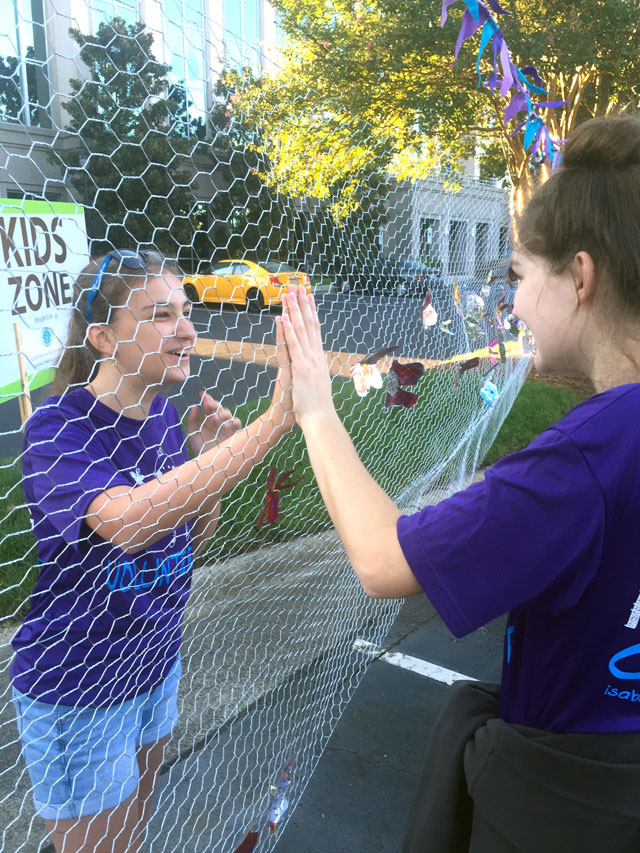 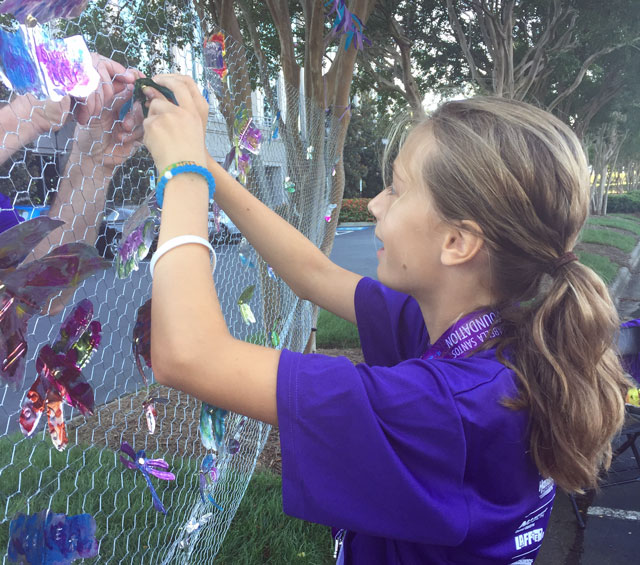 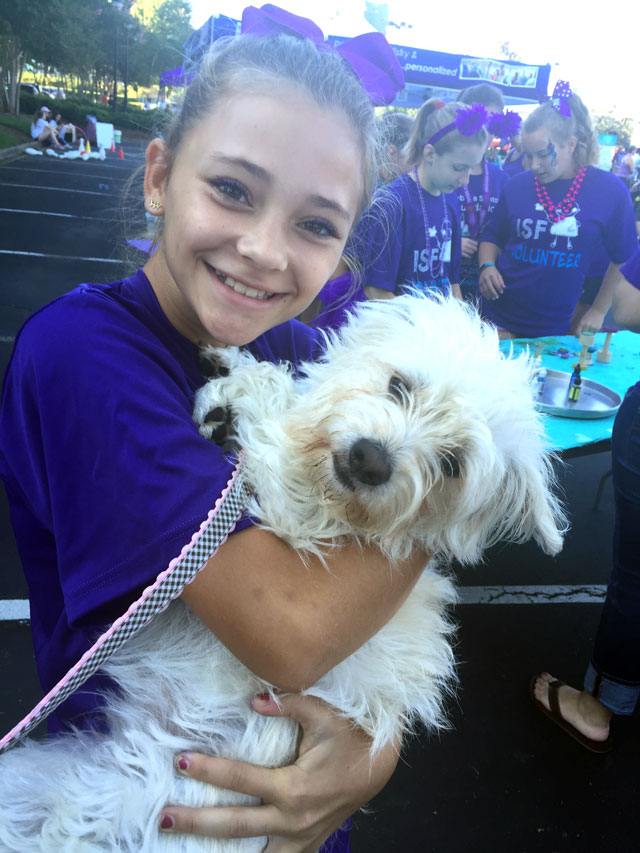 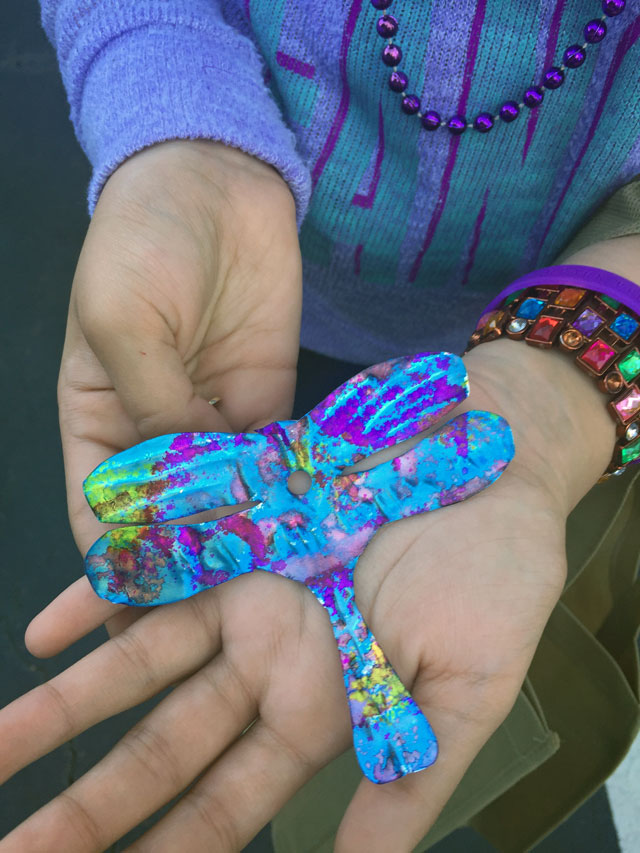 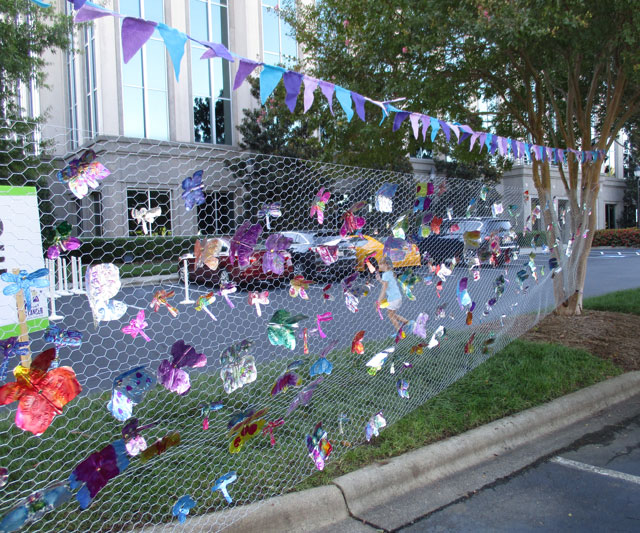 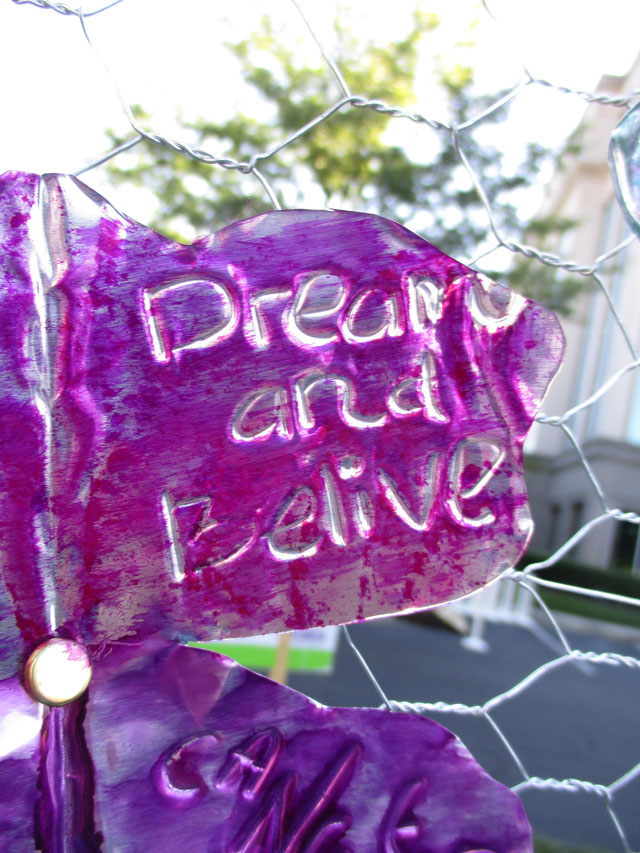 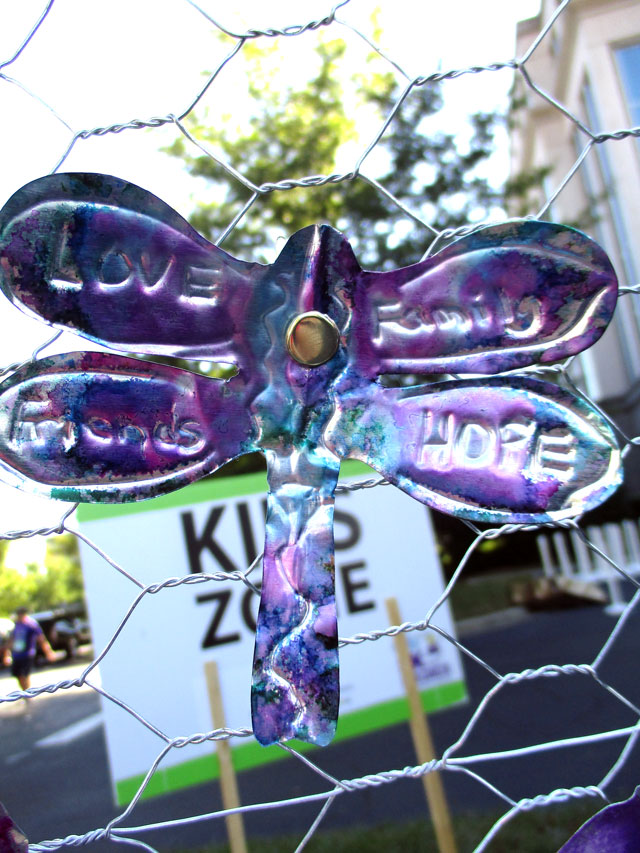 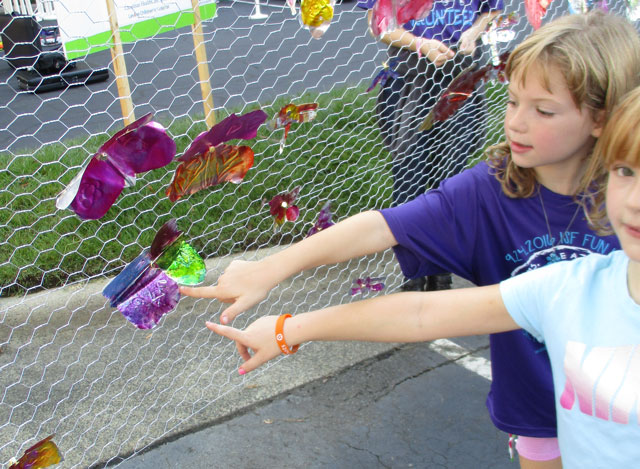 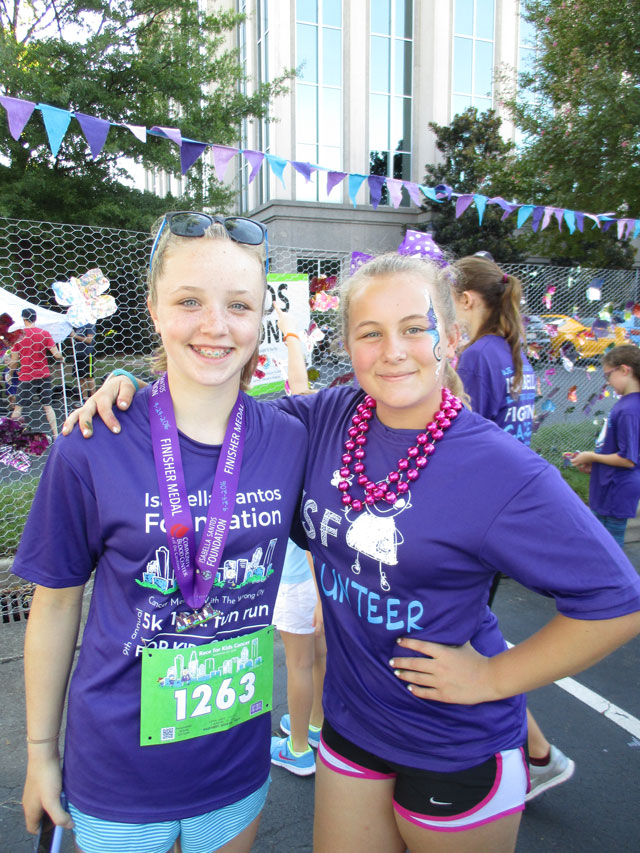 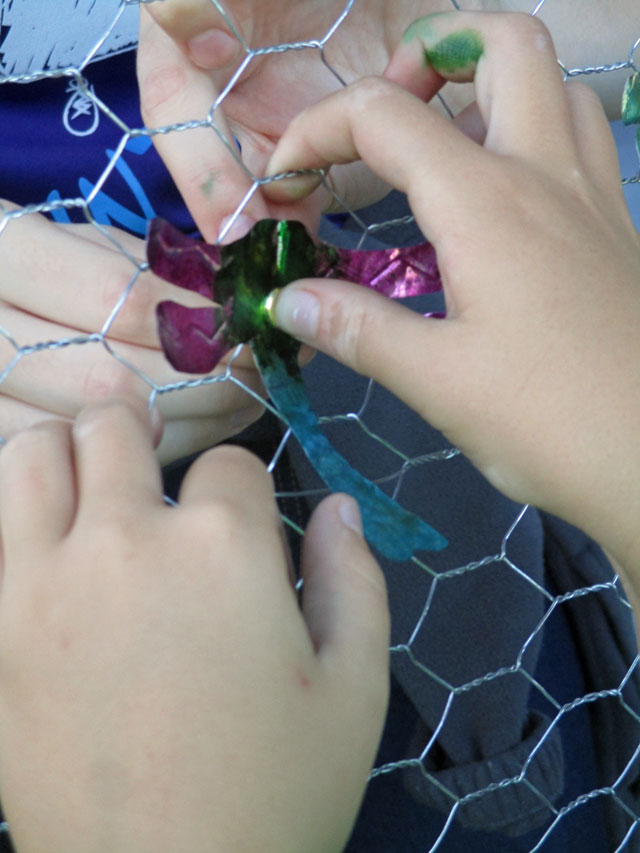 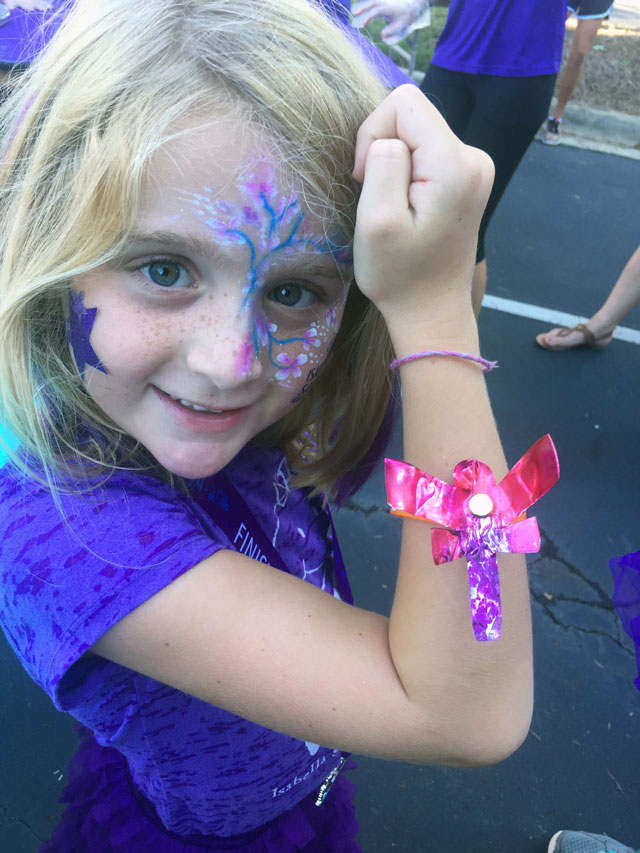 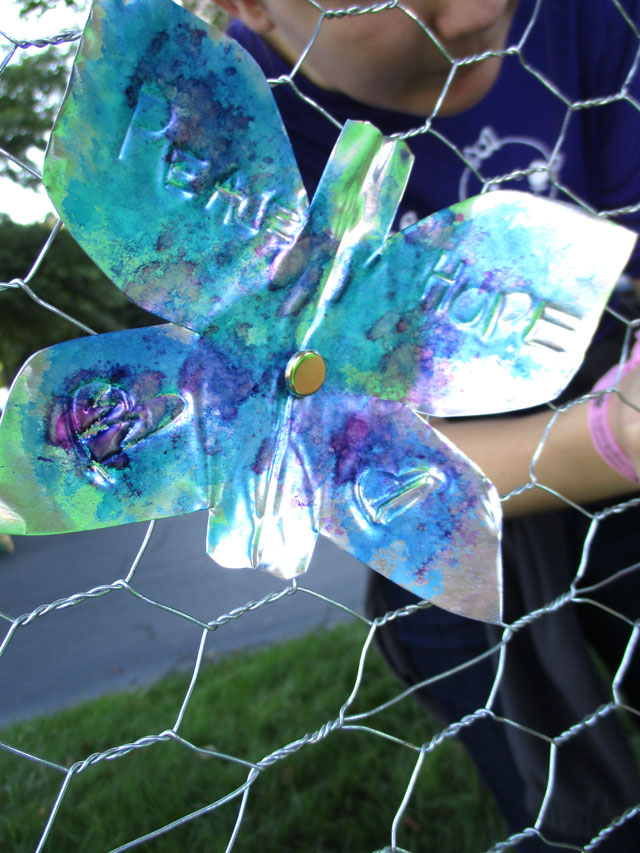 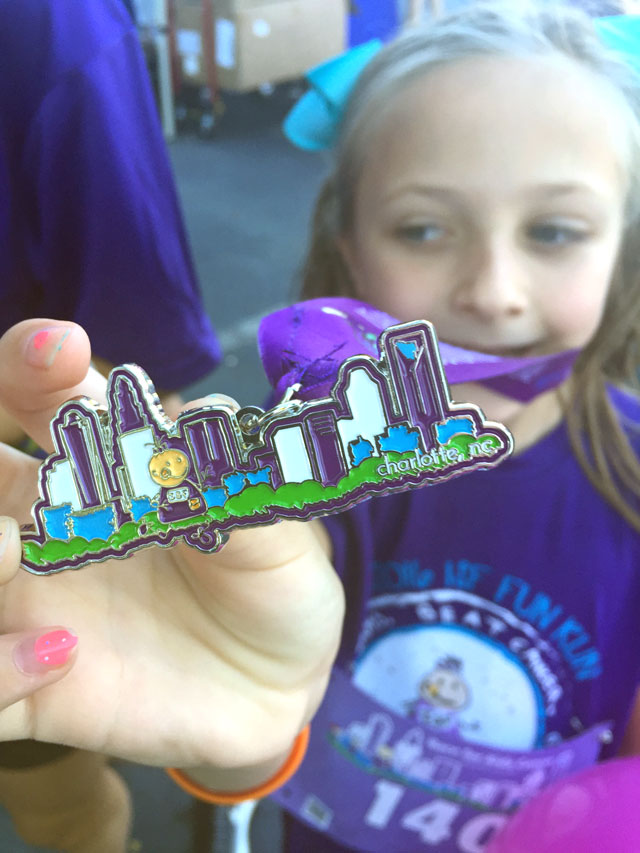 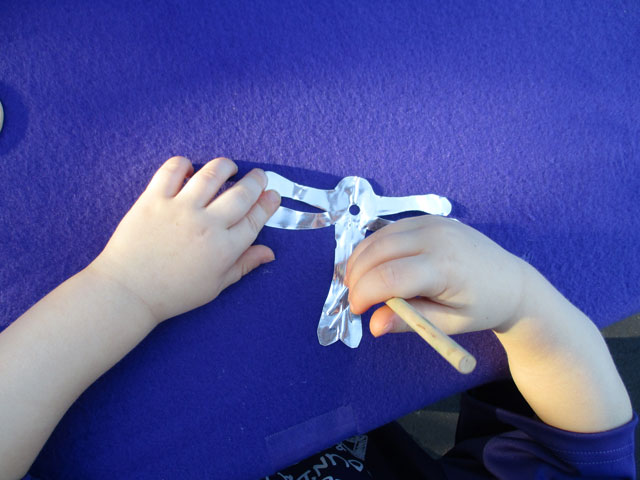 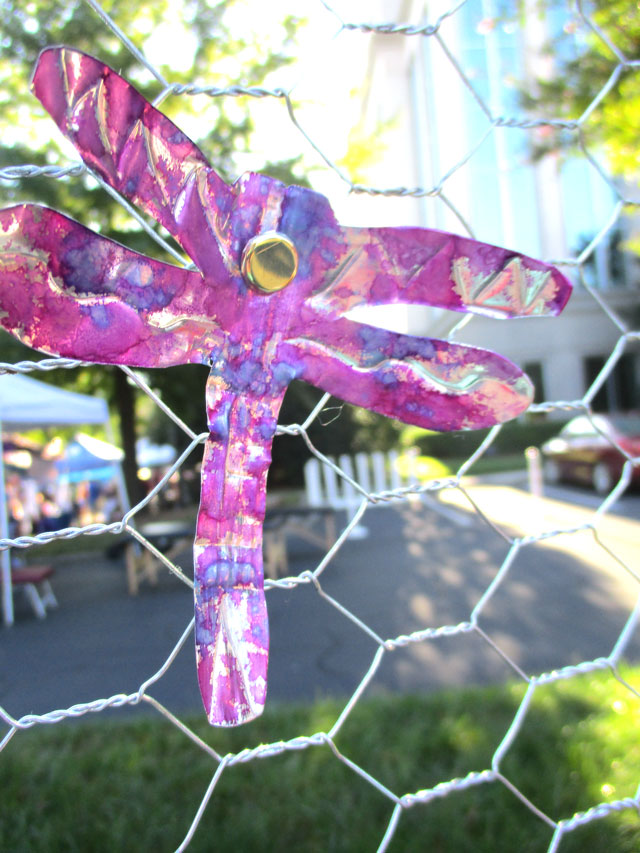 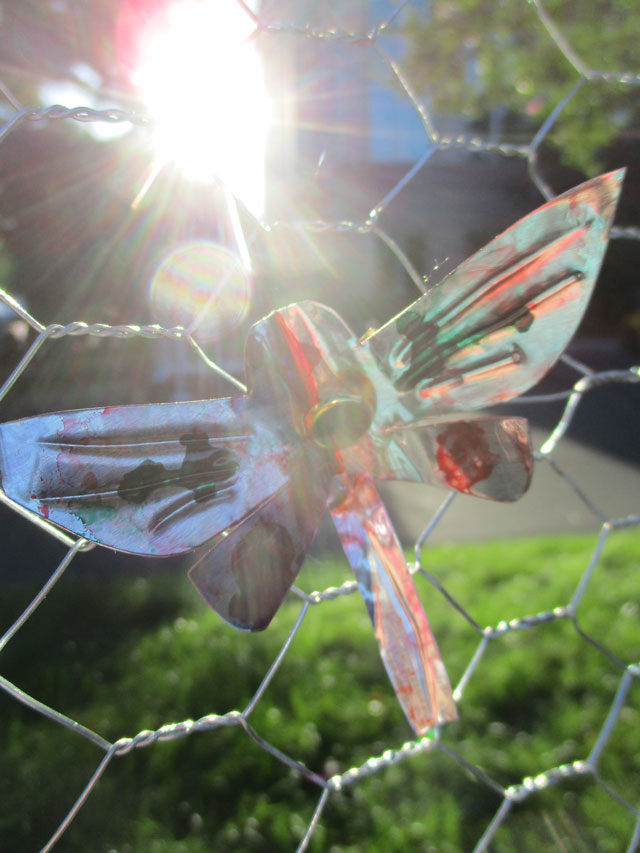 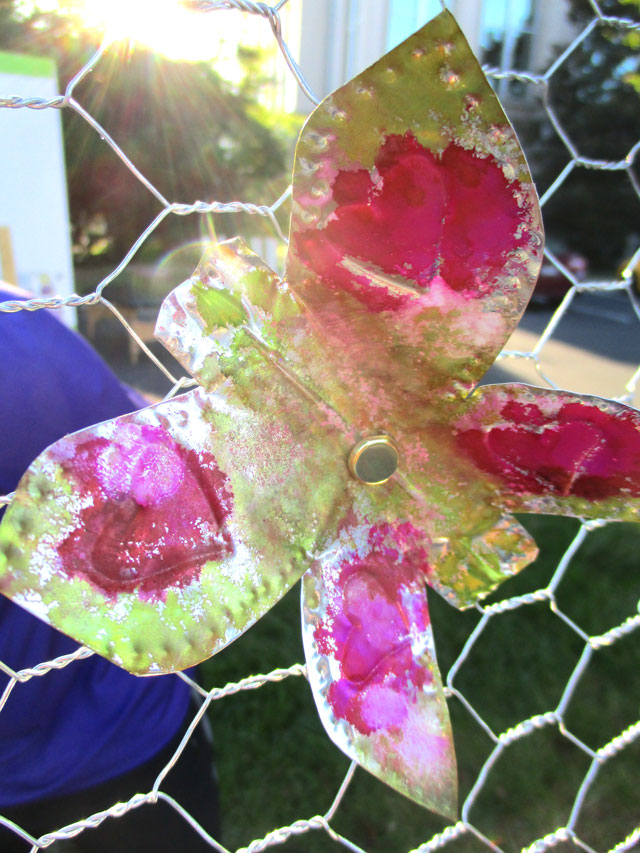 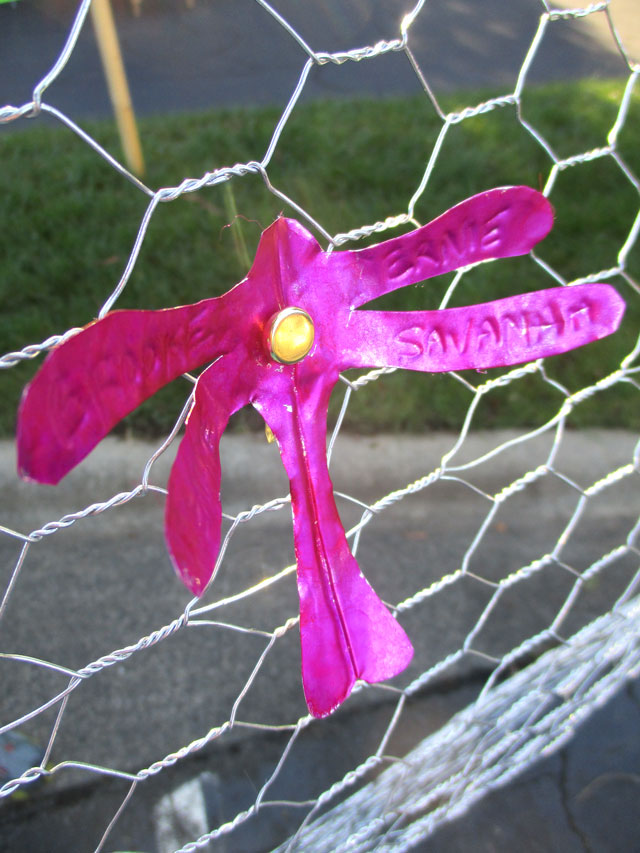 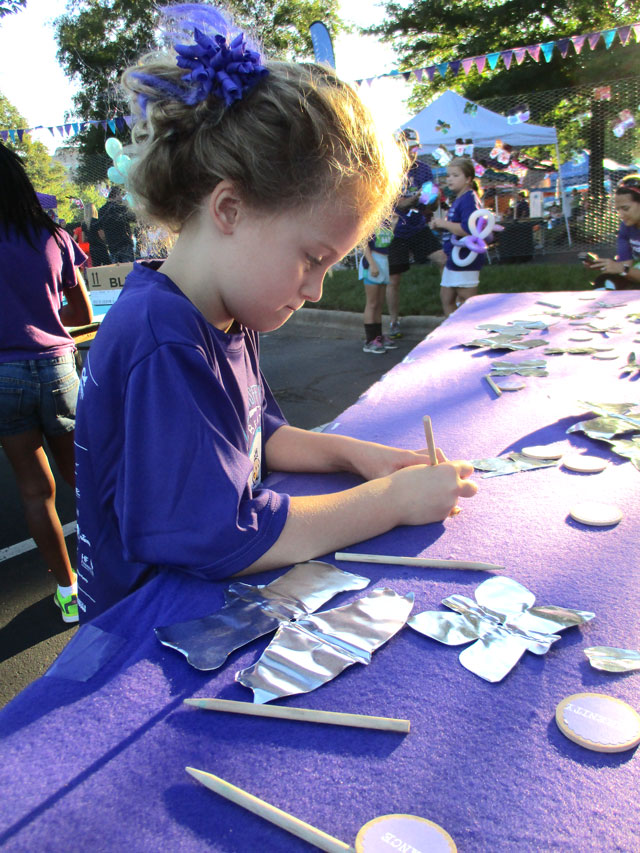 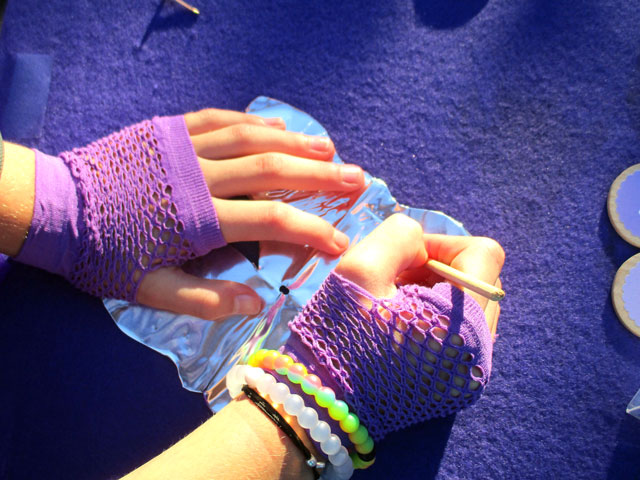 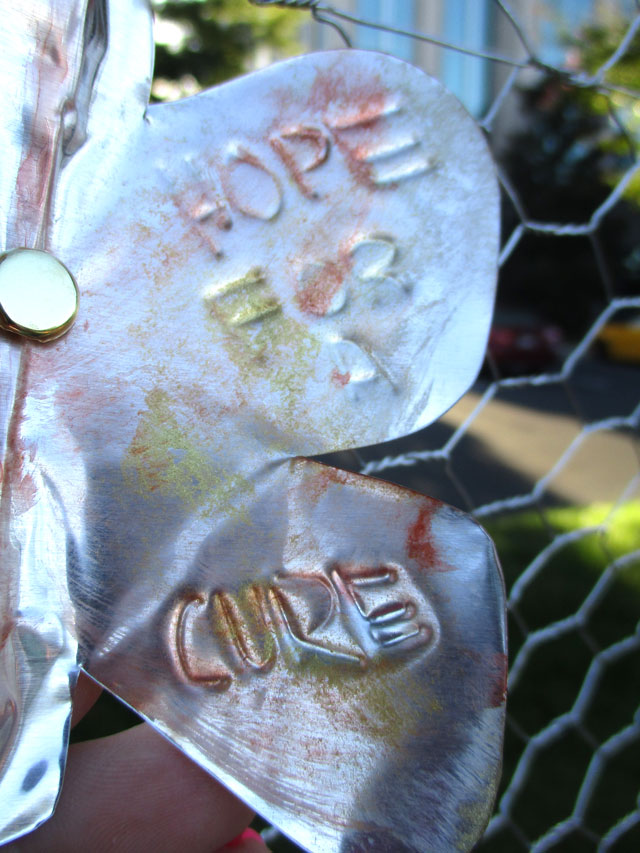 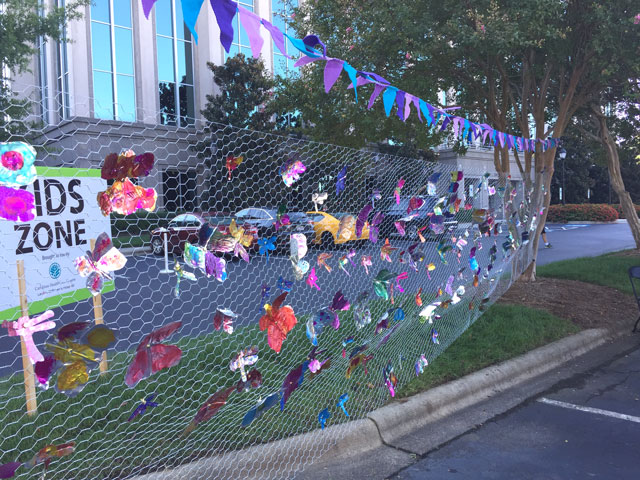 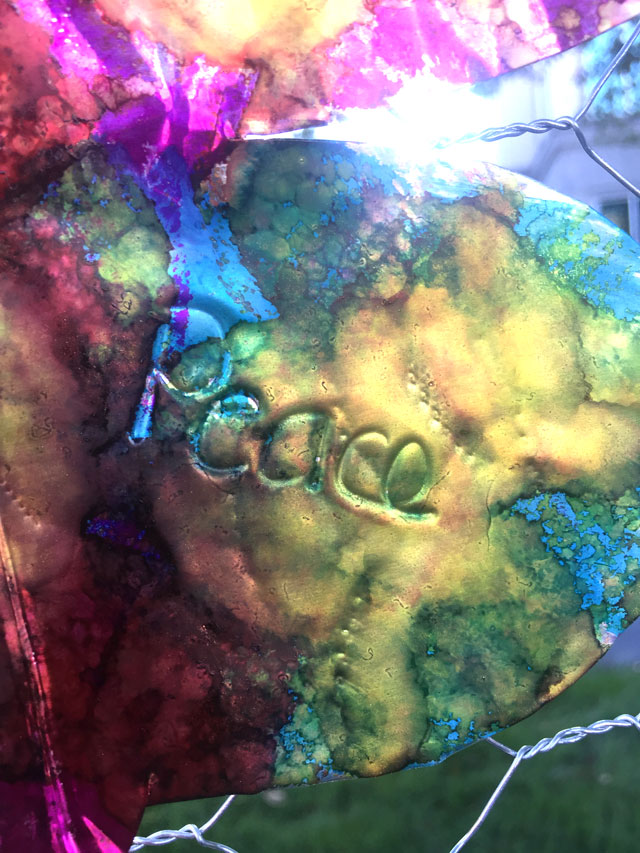 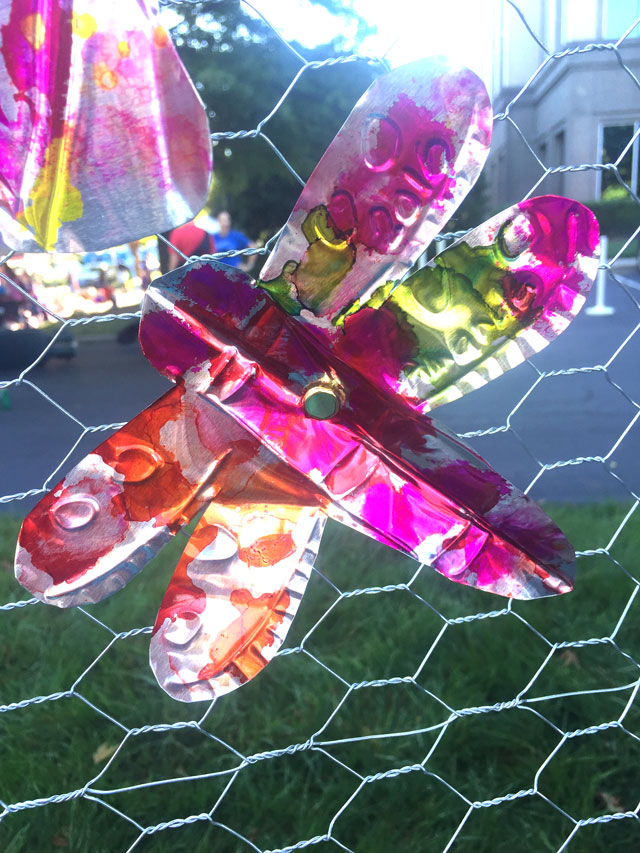 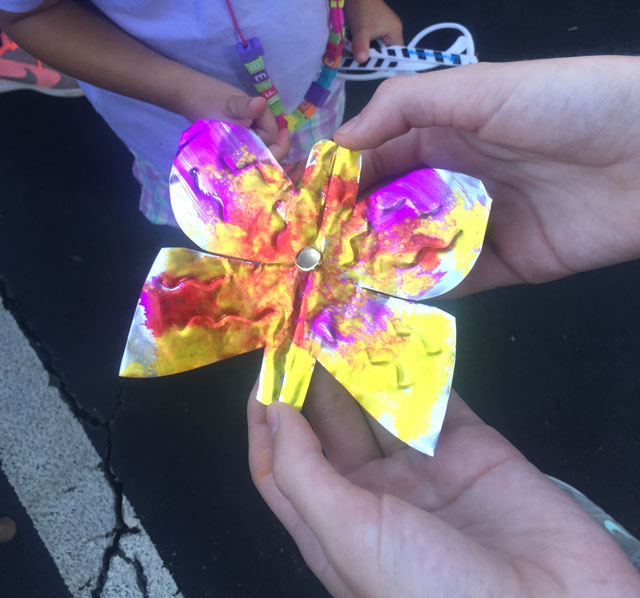 We are a children’s art studio with independently owned & operated studios in Charlotte, NC & Fort Mill, SC.  We offer art classes, camps, parties & workshops for kids from toddlers to teens.