Who hasn’t dreamed of owning a cuddly little bat as a pet? Thanks to this easy DIY craft, you can have a whole colony without needing a rabies shot or worrying about your neighbors calling the health department.

These gentle & adorable mammals are so often misunderstood and given a bad rap. It is a little known fact that, given a choice, bats would prefer to accompany you to fourth grade and art class, rather than just blindly hanging out in a cold, dark cave. They also love to Trick or Treat! 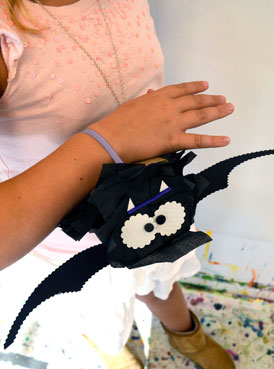 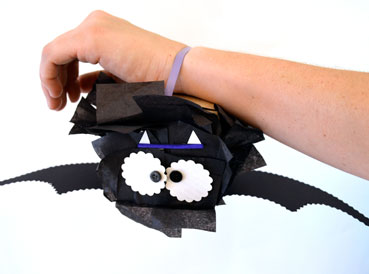 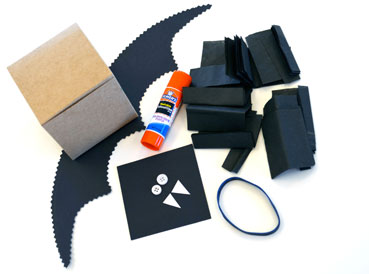 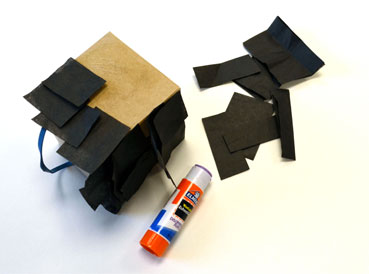 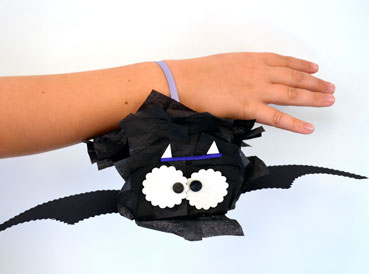