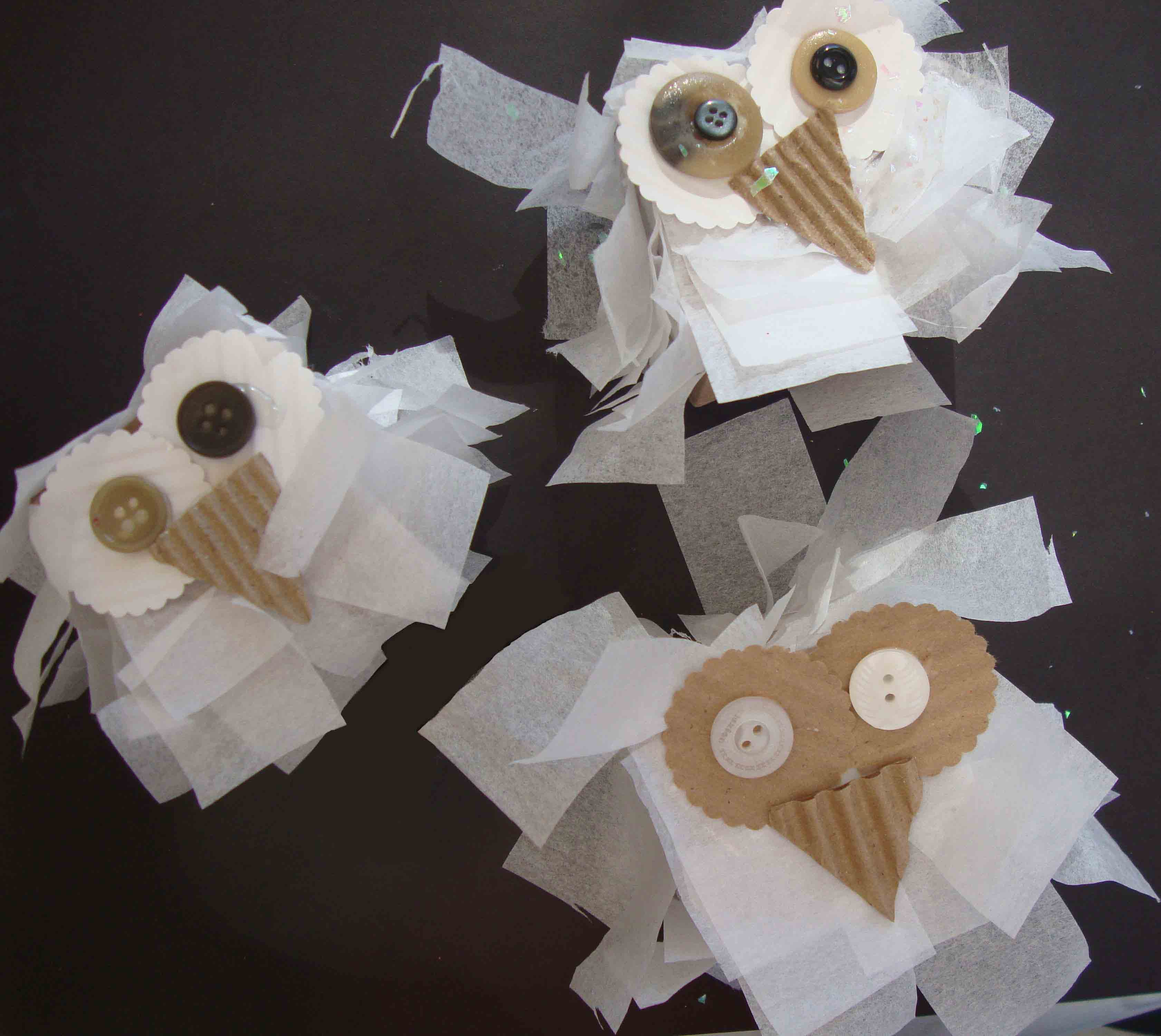 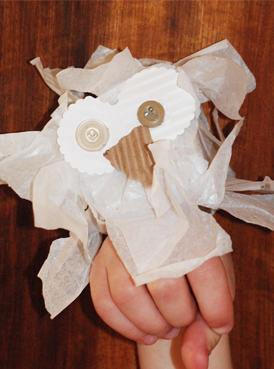 Whooo hasn’t dreamt of one day having a loyal be-speckled owl as a constant companion?

Owls have captivated children for decades.  In the 70’s, Mr. Rogers’ cheerful X the Owl loved the color blue and taught us how to tolerate cranky neighbors like Lady Elaine Fairchilde.  Then there was the wise professor Owl who, before the American Dental Association could intervene, encouraged kids across the country to find out how many licks it takes to get to the center of a Tootsie Roll Pop (one?).  And long before the advent of curbside recycling, Woodsy Owl pleaded with us to Give a Hoot, Don’t Pollute. (Find him on Twitter, @woodsyowl, tweeting with his old pal @smokey_bear.).

More recently, a sweet snowy owl named Hedwig offered warm companionship to a lonely wizard named Harry, and we were smitten all over again!  These enchanting raptors are a protected species and require special permission to have as pets, but with a little imagination, a box and a glue stick, you don’t have to break the law or travel to the arctic tundra to get one! And best of all, these snowy owls won’t eat your pet lemmings!